For more than the past year, Custom Glass Solutions worked to develop a new training program that will lead to upskilling and apprenticeships for hundreds of its workers.  The robust training system was shared with the WCOED and multiple other local and state level development partners early this year in order to find the resources […]

The Wyandot County Office of Economic Development (WCOED) is pleased to share that Paul M. Kalmbach, CEO of Kalmbach Feeds, has been appointed to the JobsOhio Board of Directors.  According to press release from the Office of Ohio Governor Mike DeWine, Mr. Kalmbach was appointed to serve a term beginning November 9th. Upon outreach from […] 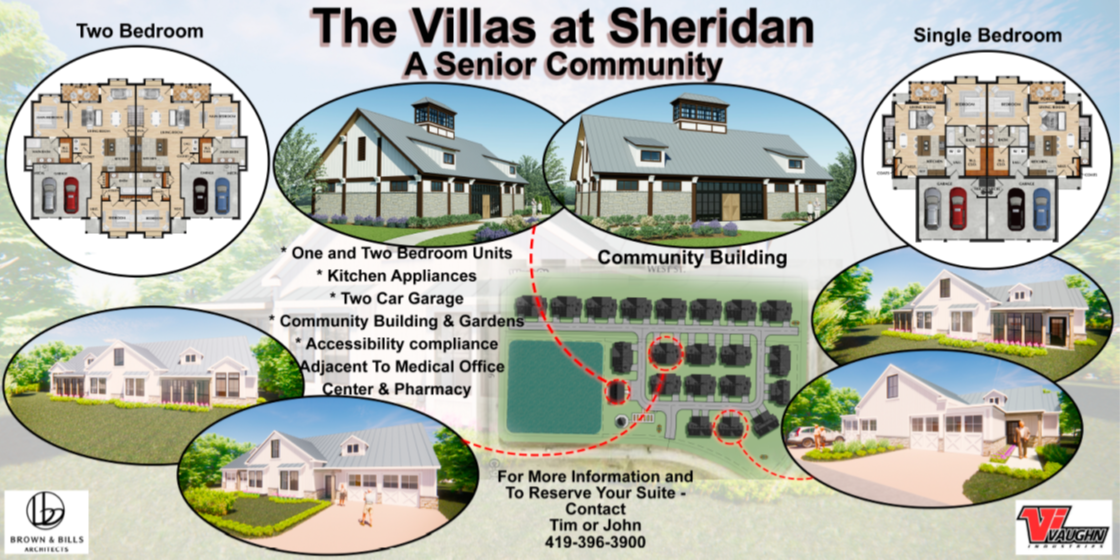 The Sheriden Subdivision in the Village of Carey will soon see the construction of a new senior community, The Villas at Sheriden. According to a November 5th press release, Vaughn Industries has plans to develop 16 duplexes, or 32 units; 24 – two bedroom (1,300 sq. ft.) and 8 – single bedroom (970 sq. ft.).  […]

A new program will award local small businesses with grants of up to $5,000 each. The Wyandot County Small Business Relief Program utilizes CARES Act funds allocated to Wyandot County to make the program possible, and will cover business interruption expenses incurred by the COVID-19 pandemic. The Small Business Relief Program is targeted to small […] 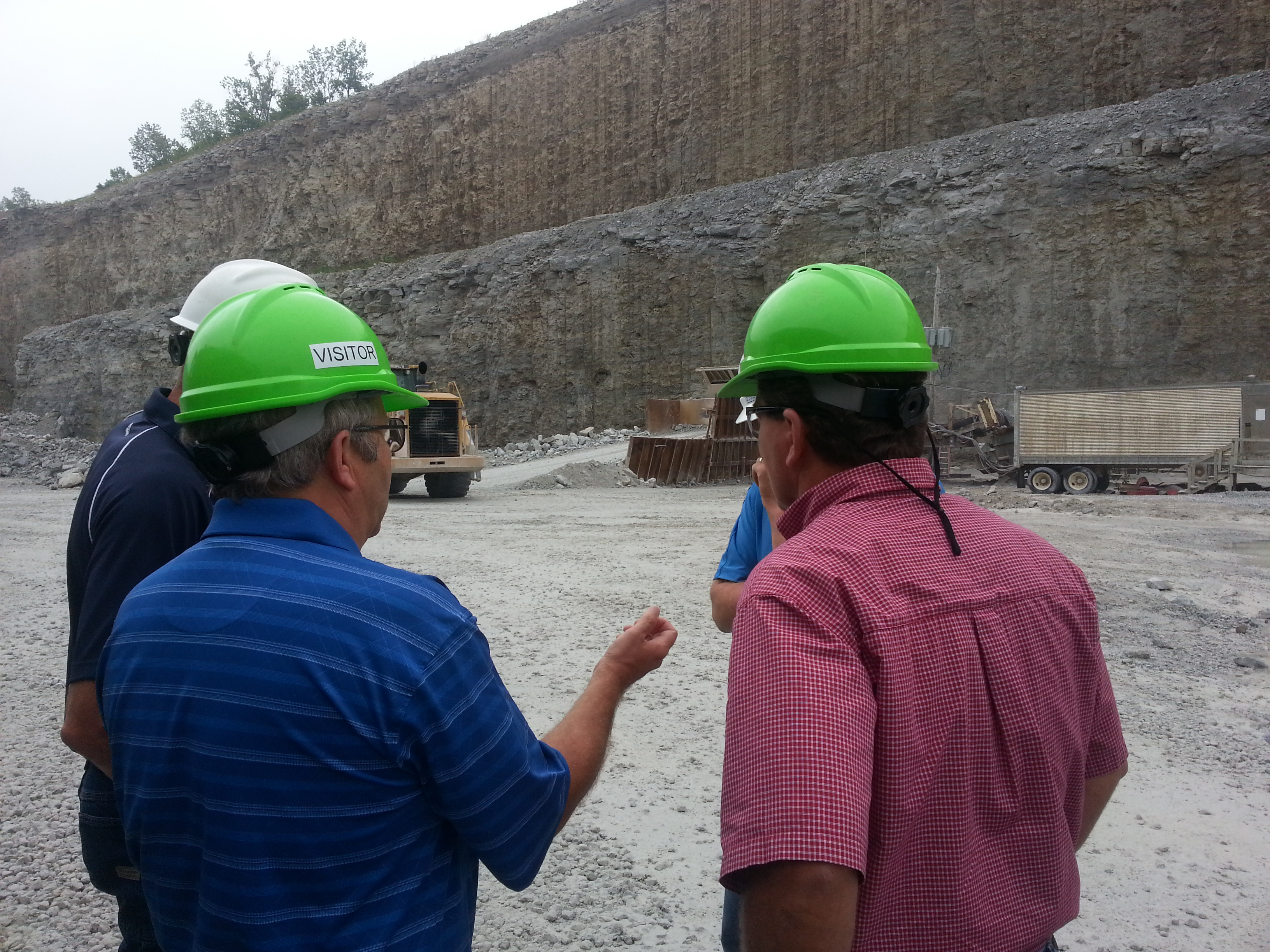 The 2019 Wyandot County Business Retention & Expansion (BR&E) Final Report is now available via the WCOED website. This year’s report identifies many continuing trends seen in previous years’ data collection efforts. Of note is that the 42 employers who submitted data for this year’s program added just over 350 new full time employees over […] 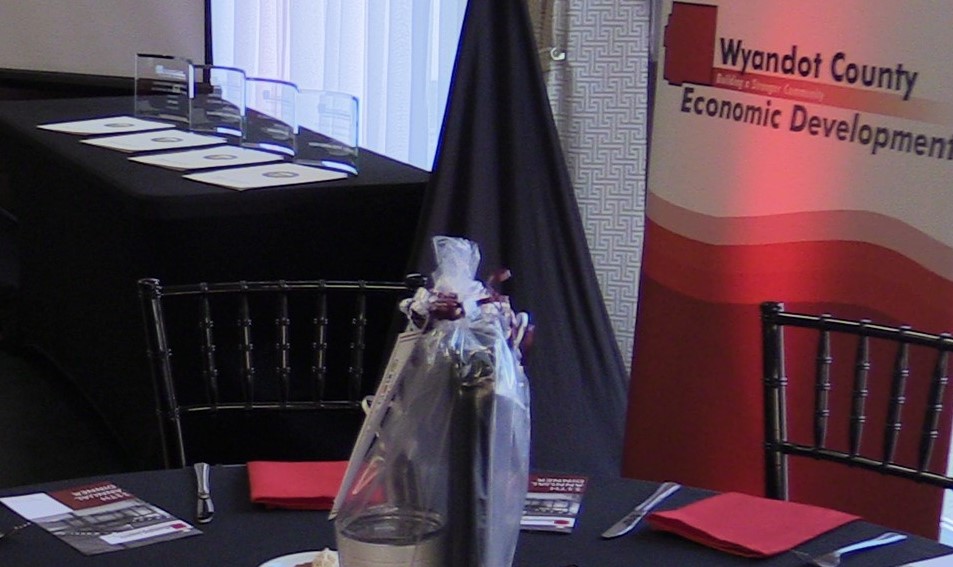 Wyandot County holds a new record as the county creating jobs at the fastest pace in the state of Ohio. A recent Ohio State University study compiling U.S. Bureau of Labor Statistics (BLS) data revealed that during the period from 2010 – 2018, Wyandot County delivered the highest job growth rate in the state of […] 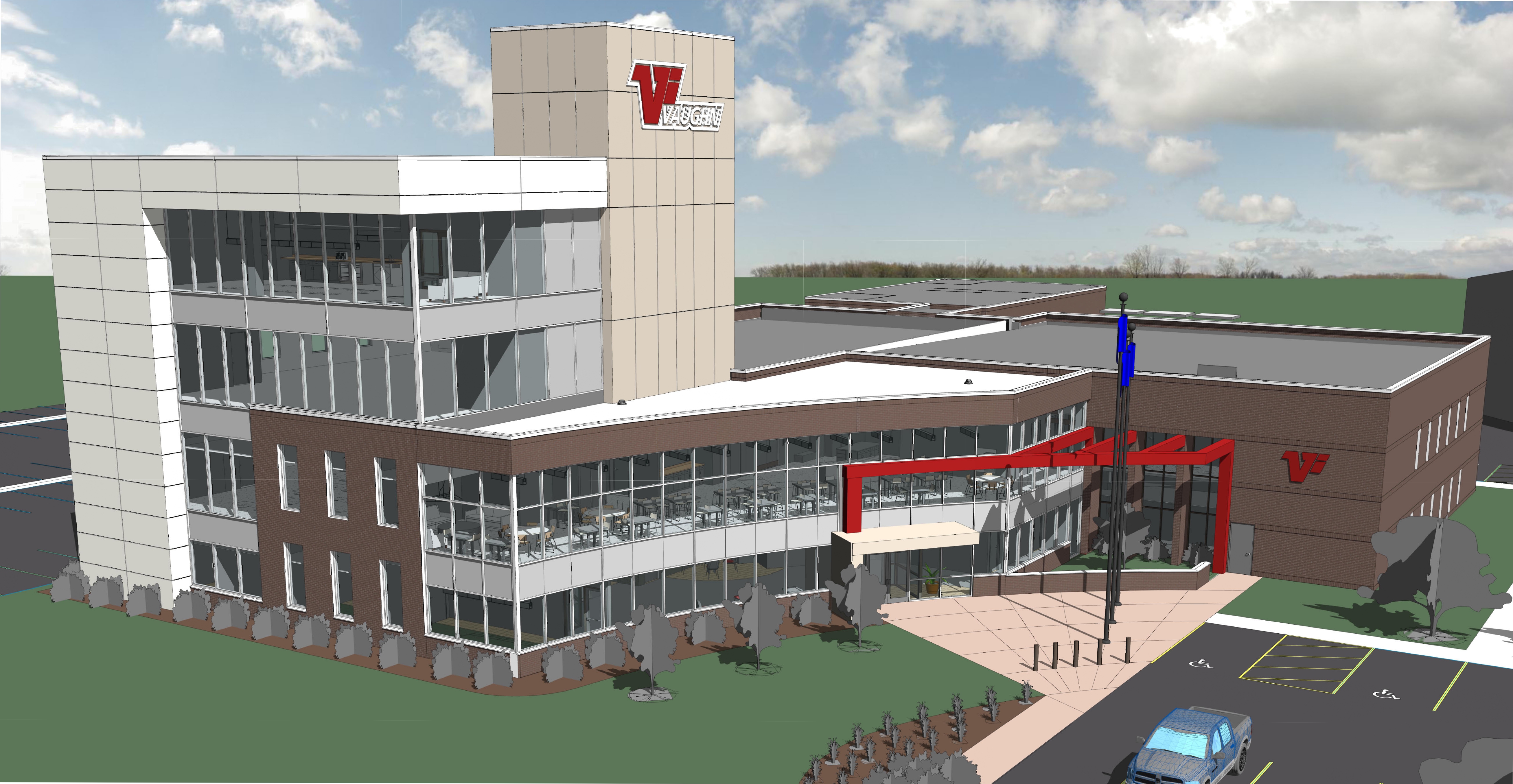 Headquartered in the Village of Carey, Vaughn Industries announced plans to significantly expand its office facility.  The expansion, projected to break ground in May, will include the addition of 18,000 square feet.  A new 4-story addition will feature an expanded training room, new offices, and conference rooms.  Also adjacent will be a new two-story space […] 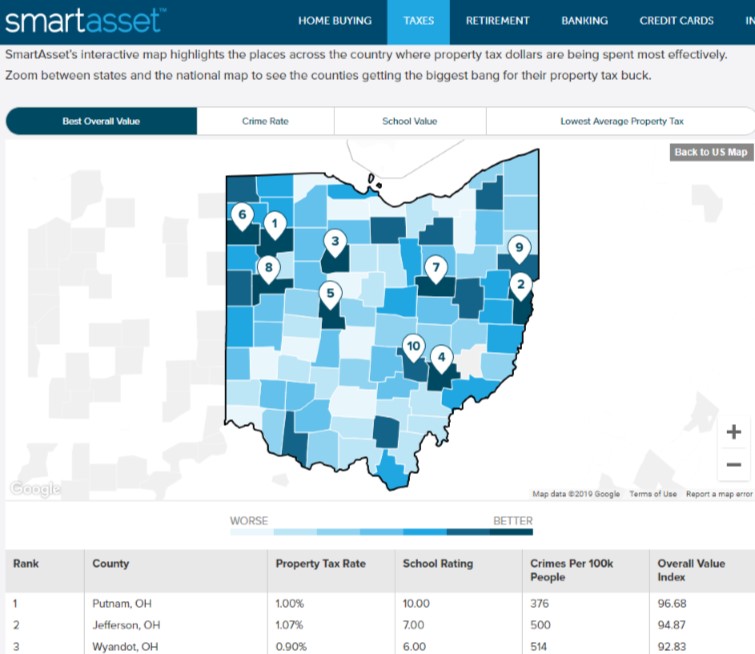